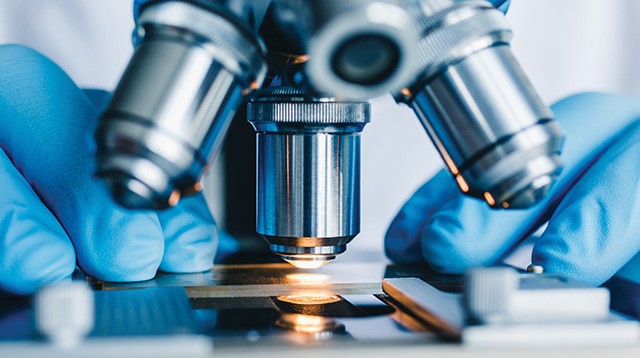 Objective: To evaluate the effectiveness of coenzyme Q10 treatment in improving semen quality in men with idiopathic infertility.

Intervention(s): Patients underwent double-blind therapy with coenzyme Q10, 200 mg/day, or placebo; the study design was 1 month of run-in, 6 months of therapy or placebo, and 3 months of follow-up.

Result(s): Coenzyme Q10 and ubiquinol increased significantly in both seminal plasma and sperm cells after treatment, as well as spermatozoa motility. Aweak linear dependence among the relative variations, baseline and after treatment, of seminal plasma or intracellular coenzyme Q10 and ubiquinol levels and kinetic parameters was found in the treated group. Patients with a lower baseline value of motility and levels of coenzyme Q10 had a statistically significant higher probability to be responders to the treatment.

Conclusion(s): The exogenous administration of coenzyme Q10 increases the level of the same and ubiquinol in semen and is effective in improving sperm kinetic features in patients affected by idiopathic asthenozoospermia (Fertil Steril 2009;91:1785–92. 2009 by American Society for Reproductive Medicine.)